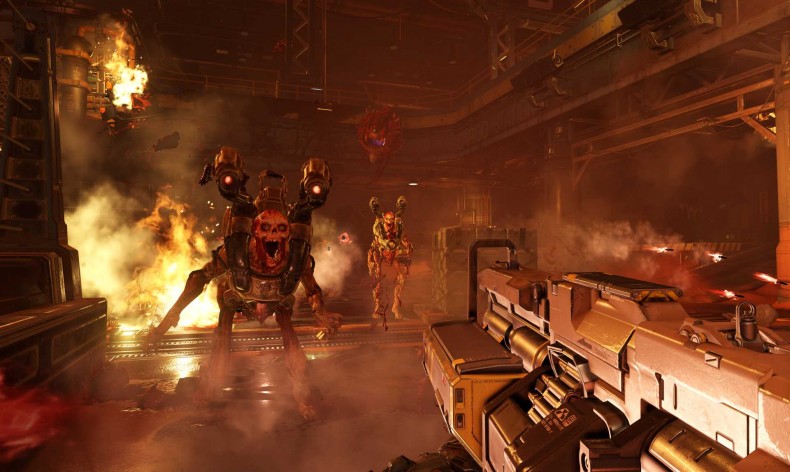 Ever since Doom released and impressed the hell out of everyone, there have been requests for the soundtrack. Mick Gordon has been silent about an official soundtrack until teasing one on Instagram a while back. Today Doom’s official soundtrack finally releases and is accompanied by a playthrough from Mick Gordon of Rip and Tear. Watch the video below:

Doom (Original Game Soundtrack) is available on iTunes and Google Play for purchase for £7.99. It is also available on Spotify.

Doom is available on PlayStation 4, Xbox One, and PC.