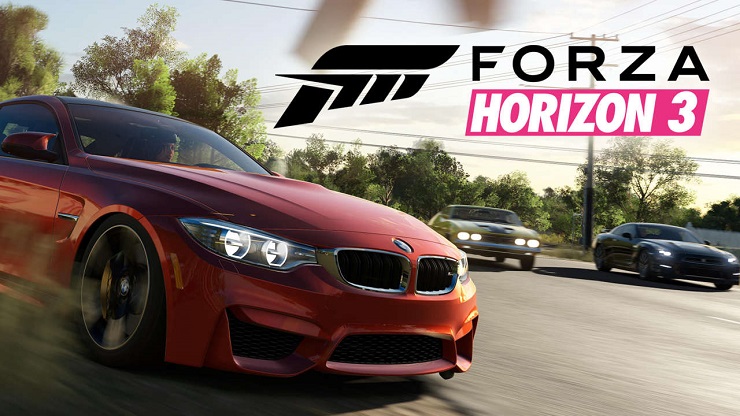 Forza Horizon 3’s soundtrack has been revealed and it’s full of Australian talent.

It should be expected considering the game’s Australian setting, but there’s loads of tracks from local Australian artists as well as groups like Chvrches, Bombay Bicycle Club, Black Rebel Motorcycle Club and Nero across the game’s significantly sized soundtrack, which you can check out here.

The game is due out in less than three weeks. I hope you’re ready to tear Australia up.

A lover, not a fighter and an all round good guy (he would say that, he wrote this after all), he's happy to be here as part of GIAG.
MORE LIKE THIS
forzaforza horizon 3Playground GamesXbox