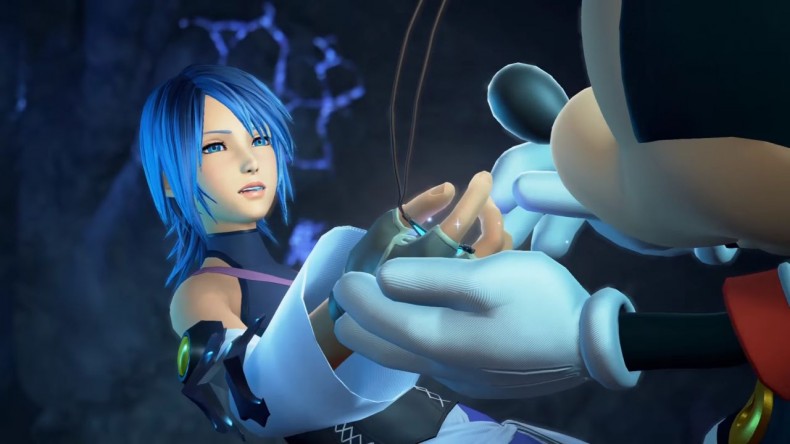 Sony and Square Enix have announced that Kingdom Hearts HD 2.8: Final Chapter Prologue will launch on January 12 in Japan and January 24 in the west, only on PlayStation 4.

The collection features three games — a remastered version of Kingdom Hearts 3D: Dream Drop Distance as well as two new additions to the series. Kingdom Hearts χ Back Cover is a cinematic piece which tells the story of the Foretellers while Kingdom Hearts 0.2: Birth by Sleep–A Fragmentary Passage is an all-new game which takes place after the events of Birth by Sleep from the perspective of Aqua.

You can see the new trailer below.