Pokémon GO Plus releasing in UK next week 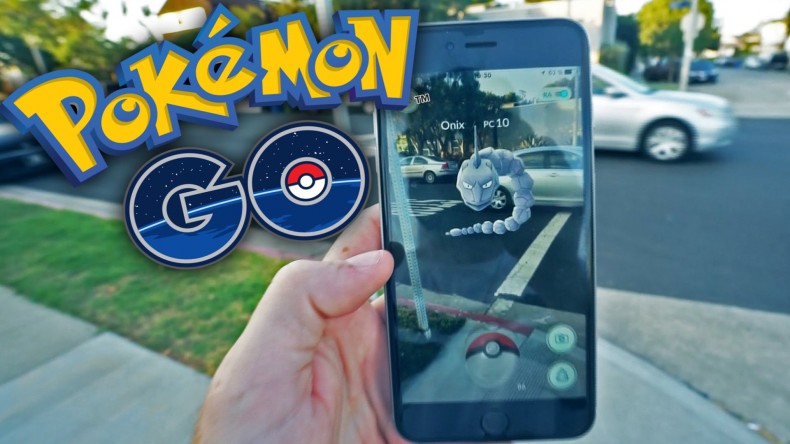 Nintendo has revealed that Pokémon GO Plus, a wearable Bluetooth device for interacting with the game, will be launching in the UK on September 16.

Pokémon GO Plus will connect to both Android and iOS devices, running Android 4.4 or iOS 8 onwards, via low energy Bluetooth to notify players of nearby Pokémon and PokéStops while the game is running in the background. The device will vibrate and flash green if a Pokémon is nearby or blue if the player is near a PokéStop, at which point pressing the button on the Pokémon GO Plus will throw a Poké Ball to try and catch the creature or allow the player to receive items.

Successfully catching a new Pokéfriend will also be signalled by flashes and vibration but, unusually, the device will not provide an alert if a Pokémon is attracted to the player by an Incense and it is unable to track distance walked so it won’t help with egg hatching. The Pokémon GO Plus is available now to order from the Nintendo Official UK Store for £34.99 with updates on availability for other locations to come in the future.