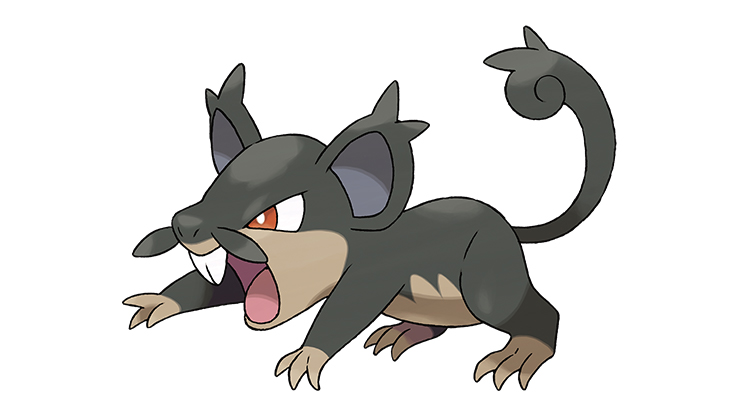 Pokémon Sun and Moon get more Pokémon reveals and preorder bonuses as revealed in the Nintendo Direct.

Early purchases get an exclusive Munchlax and you can check out Munchlax in the video below:

If you buy Pokémon Sun or Moon after launch and connect to the internet before January 11, 2017, you get Munchlax in game with a new Z-Move. Z-Moves are new Pokémon moves in the Alola region. Z-Moves use up all the combined power from a Pokémon and trainer. These moves are more powerful than anything else.

Finally, a New Nintendo 3DS XL Solgaleo and Lunala Limited Edition will be released on November 18 while a new 2DS bundle with Sun or Moon will launch on November 23.