Pokémon Sun and Moon get a new trailer and more differences 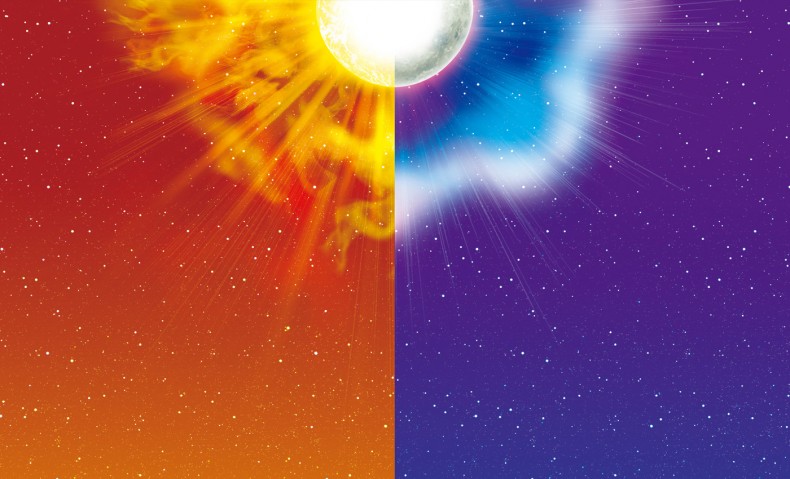 New Pokémon have been revealed for Sun and Moon with a new trailer showing off some new features as well.

New Pokémon revealed include Type: Null which is a synthetic Pokémon, Jangmo-o which is a Dragon Pokémon, and Alolan Raticate that’s a fatter Raticate. There are also new characters in the story that have been revealed like Lusamine who is the beautiful president of the Aether Foundation. A new feature called Poké Finder will debut in Sun and Moon and it lets you take pictures of the Pokémon you find.

While previous games certain Pokémon were locked behind the other game version, Sun and Moon will see more differences. The worlds are 12 hours apart so players will experience different things based on their version of the game. Check out the trailer below:

Pokémon Sun and Moon will release on November 23 exclusively on the Nintendo 3DS family of systems.