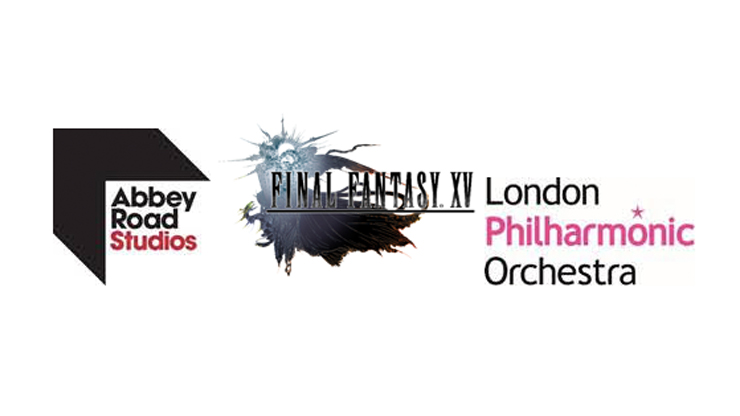 Square Enix will broadcast the Final Fantasy XV Live at Abbey Road Studios concert on YouTube and Twitch from 7 pm BST on September 7.

Yoko Shimomura is set to make an appearance as well during the one hour concert where the London Philarmonic Orchestra will perform music from Final Fantasy XV. She will also have commentary to go along with the music performed.

Watch the concert on YouTube here and on Twitch here.

Final Fantasy XV is set to release worldwide on PlayStation 4 and Xbox One on November 29 after a delay.