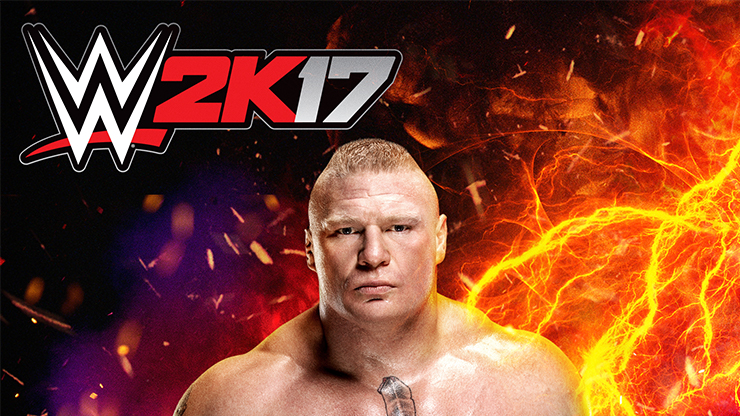 2K just released a new TV spot for WWE 2K17 entitled “Welcome to Suplex City”. The commercial features Petula Clark’s Downtown as you experience the post apocalyptic suplex city. See the likes of Brock Lesnar and Big show in the trailer below: