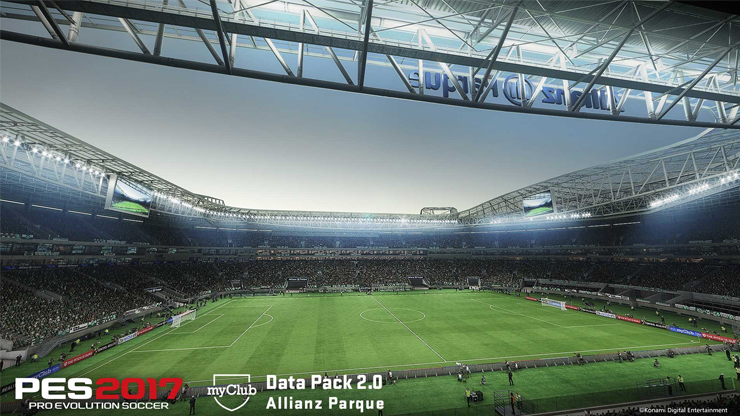 This free download adds new kits, updates player likenesses, adds 3 new stadiums, and more. The highlights are 16 new kits. Liverpool’s Anfield Stadium is now present in PES 2017 making PES the only game to have the updated stadium. Konami has also updated and fixed 100 player likenesses. There are also bug fixes and new boot styles. If you’ve been waiting for the PS4 Pro update, that’s coming in December in another free update.