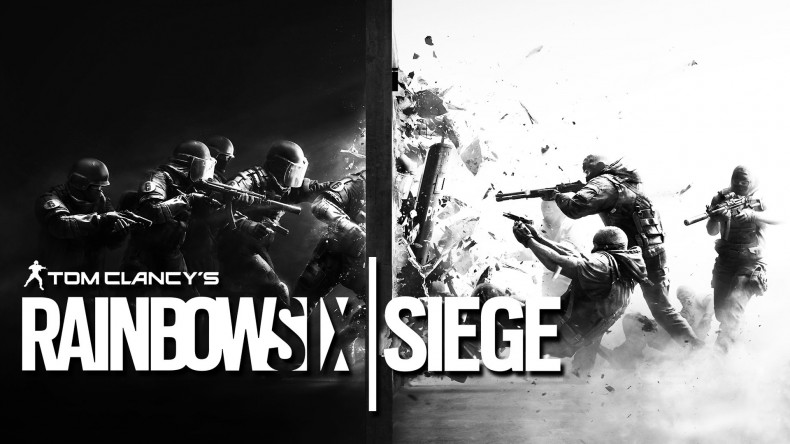 Operation Red Crow will be the final DLC for the game’s first season and includes: the Skyscraper map, a customisation series called “The Elite Sets”, new weapon skins and two operators from the Japanese special assault team, Hibana and Echo. These new operators will be granted exclusively to season pass holders on November 17 though and will be abailable to unlock for everyone else a week later on November 24.

It was also announced that a second year of free content is planned, featuring new operators, maps, modes and major updates, following the same launch schedule as the first season.