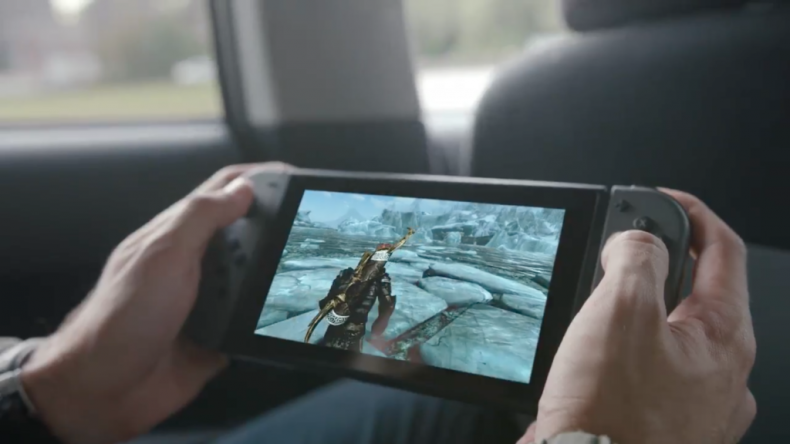 In an interview with glixel, Todd Howard had some interesting things to say about Nintendo.

After the amazing trailer for Switch, Bethesda refused to confirm Skyrim for Nintendo Switch even though it was shown off in the video multiple times. Todd Howard had the following to say about Nintendo and the Switch:

What do you think of the Switch, Nintendo’s newly announced console that is portable but also hooks up to your TV?
I love it. I got to play it. I will tell you – well, maybe that’s an N.D.A. thing. One of the best demos I’ve ever seen. Probably the best demo I’ve ever seen. At E3.

Was it a Nintendo game?
I mean the device itself. I think it’s really smart what they’re doing. We’re definitely going to be supporting it. It’s the first time we’ve done something on Nintendo. If you don’t count the old NES stuff. Home Alone. Or Where’s Waldo?

Can you really bring Skyrim with you on the go?
It’s the same game on the TV and on the other screen.

The last response essentially is the first confirmation for Skyrim on Switch.

The Elder Scrolls V: Skyrim Special Edition is available on PlayStation 4, Xbox One, and PC.