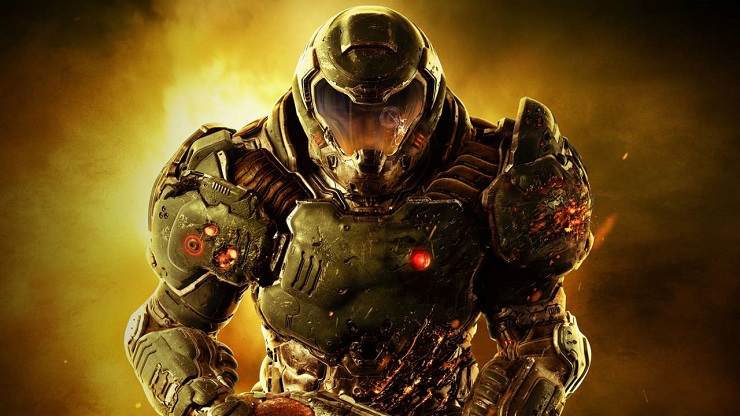 Bloodfall has new multiplayer maps, demons, equipment, and more. Check out the trailer below:

It is available for £11.99 or part of the season pass and detailed contents are as follows:

Three new multiplayer maps:
Empyrian – fight in an ageless colosseum held aloft by opposing energies, as the gilded embattlements slowly crumble
Boneyard – battle in the outer realm of Hell, where the landscape is made entirely of demon flesh, teeth, and bone
Outbreak – engage in intense combat throughout a UAC facility transformed after underworldly science breaks free from containment

A new weapon: Grenade Launcher – bank grenades off walls and deal area damage, or use the secondary fire to detonate smoke grenades

New ways to customize your DOOM Marine, including the Cultist Armour­ – armour blessed in the temple and baptized in blood

DOOM: Bloodfall is now available on PlayStation 4, Xbox One, and PC.