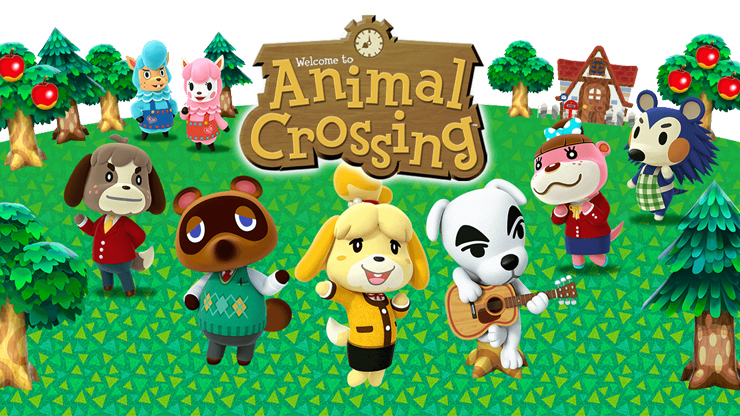 Takashi Mochizuki Tweeted that Nintendo announced the delay for Animal Crossing on mobile at their financials.

Animal Crossing is a brand that can do really well on mobile if handled well. Super Mario Run has received mixed reviews post launch on the App Store. It is yet to release on Google Play but the revenue from Google Play will probably not come close to that found on iOS as with most games on mobile platforms. Fire Emblem Heroes is set to release in a few days and today they announced the delay for Animal Crossing’s entry on mobile platforms. You can see his Tweet below:

Nintendo: To Postpone Animal Crossing app release from this fiscal year (till March) to next fiscal year (from April)

An Animal Crossing game will release on mobile in the fiscal year beginning April 2017.