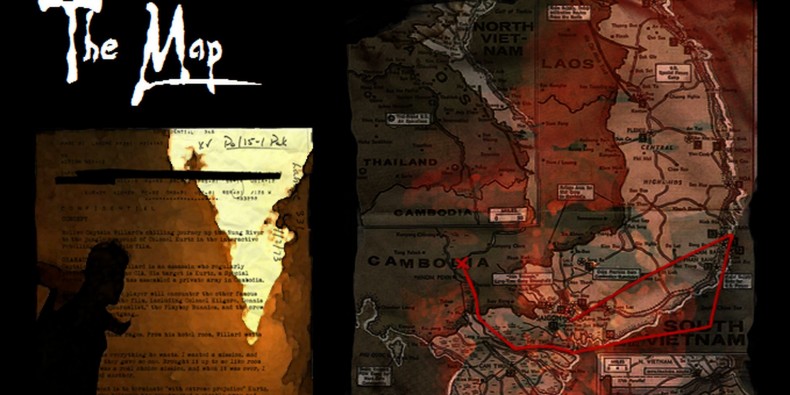 After raising $105, 000 in less than three days on Kickstarter, the team behind Apocalypse Now: The Game have released early prototype footage of the war based, survival horror RPG.

The video can be seen on the game’s Kickstarter page, under the “Work in Progress Prototype” header and shows just over a minute of in-game footage. Another video on the page shows interviews with the game’s creators who explain they don’t simply want to create a new shooter, instead aiming for the survival horror genre with RPG elements and difficult choices to make.