previous
I am Setsuna coming to Nintendo Switch on March 3rd
random
next
Tekken 7 coming to Europe on PS4, PC, and Xbox One in June
0 comments

Final Dark Souls 3 DLC is called “The Ringed City”, out this March 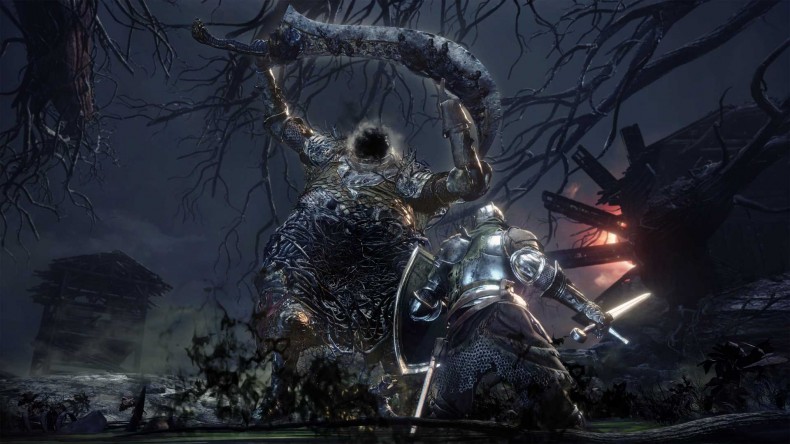 March 28th is the date Souls-fans will be wanting to book the day off work, as the final Dark Souls 3 DLC is coming to PS4, Xbox One, and PC then.

Following from last year’s Ashes of Ariandel DLC, the blurb for the content sounds rather foreboding:

At the close of the Age of Fire, as the world ends and all lands converge upon themselves, a lone adventurer descends into the madness of the earth and uncovers the secrets of the past.

The Ringed City is said to be at World’s End, as far as one can go…
The Ringed City, Dark Souls 3’s second and final DLC, will be released on March 28th, 2017!

Explore a brand new convoluted region, inhabited by new enemies, mysteries and characters. Fight your fight through The Ringed City with new armor, weapons and magic!

The trailer also confirms “The Fire Fades” edition, which is a kind of “Game of the Year edition” including all the DLC. Rumours are it might come to Nintendo Switch, too…