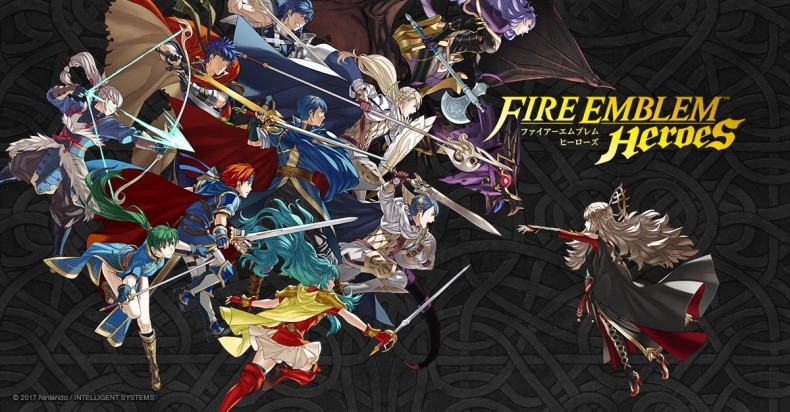 Nintendo has announced that Fire Emblem Heroes, the series’ first smartphone title, will launch on Android devices on February 2 with a release on iPhone and iPad coming slightly later.

Heroes was unveiled during the company’s Fire Emblem Direct presentation, which also saw the unveiling of Fire Emblem for Switch and Fire Emblem Echoes: Shadows of Valentia.

The mobile title will see players battle on 8×6 grids, designed to fit perfectly on the screen of a smartphone. Using orbs, players will be able to summon new and old heroes from previous Fire Emblem titles to aid them in battle, such as Camilla from Fates and Chrom from Awakening. These heroes can be levelled up to make them stronger and more tactile during combat.

You can see some screenshots from the Direct below, and a video of some gameplay.

Currently an English, Journalism and Creative Writing student at the University of Strathclyde. Based in Glasgow, I spend most of my free time playing video games ranging from Japanese visual novels to horror games. You can contact me at greg@godsiageek.com!
MORE LIKE THIS
AndroidFire emblem heroesiOSmobile