Destiny 2 is still scheduled for 2017 according to Activision 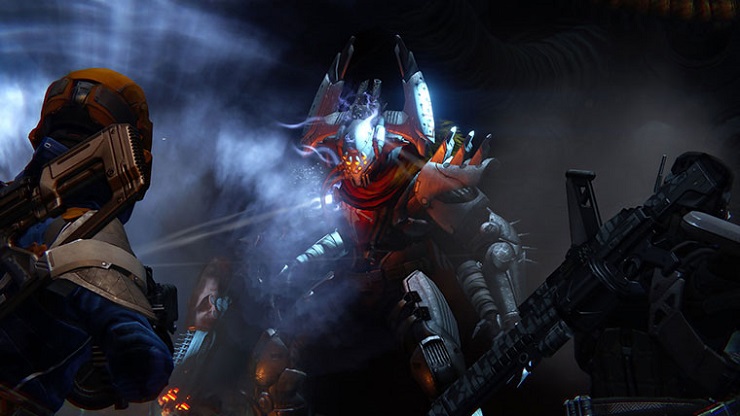 Activision announced that a full Destiny sequel will release in 2017 at the earnings call.

The slideshow that has the information can be viewed here and it says the following:

Full Destiny sequel in 2017 to broaden the franchise’s global reach, which along with follow-on content plans, sets the stage for growth.

Jason Schreier of Kotaku reported some interesting things about employee stock for Bungie and Activision. According to the report, if Bungie misses this target year for Destiny 2, Activision will get a big part of the studio’s stock. Bungie employees’ stock schedule is also based on game releases which incentivises the sequel for this year’s release.

Destiny 2 will be dropping last generation support and trying to make up for those sales with a PC release.