previous
Puyo Puyo Tetris is up for preorder in Europe
random
next
Sponsored: Gaming on the Go
0 comments 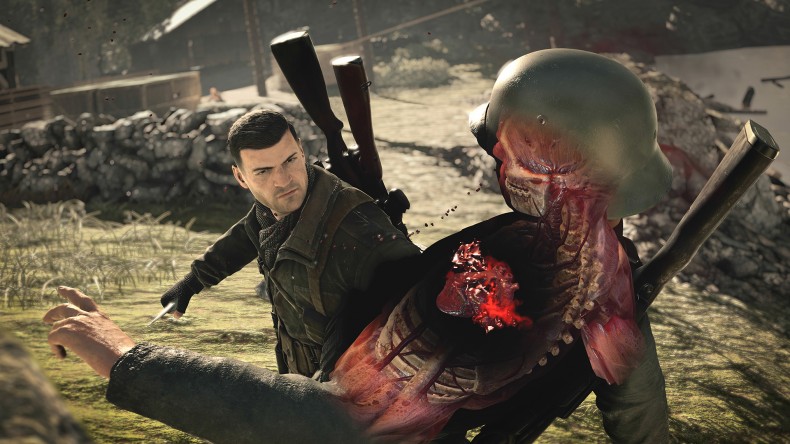 Rebellion have revealed that the upcoming fourth installment in it’s Sniper Elite series will support DirectX 12 and will grant a range of technical improvements to PlayStation 4 Pro players.

When running the game on PlayStation 4 Pro, players will see improvements to both the frame rates and draw distances, in comparison to the standard PS4, along with shorter loading times, better lighting and increased detail in reflections and geometry.

“We’ve worked really hard to make SNIPER ELITE 4 our biggest and best game ever,” said Rebellion CTO and Co-founder Chris Kingsley, “And now the power of PlayStation 4 Pro, and DirectX 12 on PC, means we can take things even further for our fans who want the best sniper experience in the world. We’re turning everything up to 12!”

Sniper Elite 4 releases for PS4, PC and Xbox One on February 14.

Ghost of Tsushima Comes Out of the Shadows in June