Ghost of Tsushima Comes Out of the Shadows in June 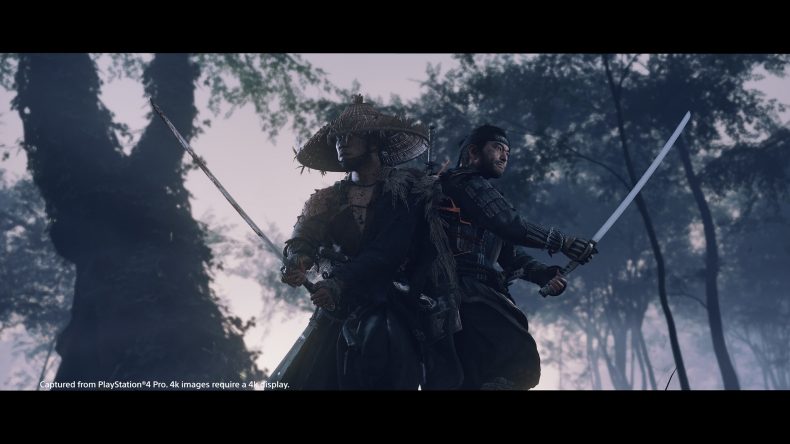 It was revealed today via an incredible new story trailer, which you can (and should!) watch below.

Alongside this trailer, a set of stunning screenshots were also released, showing off Ghost of Tsushima on PS4 Pro. There will be multiple editions of the game too, each offering its own set of bonus extras.

First up is the Digital Deluxe Edition, for those of you too lazy to get up and put the disc in your PS4. Steelbook fans will want to check out the Special Edition, which also comes with a mini art book. But the most impressive is saved for last: the Collector’s Edition. Featuring the same content as the Special Edition, it also adds a Sakai Mask and stand, cloth map of the island of Tsushima, Sashimono war banner and Furoshiki wrapping cloth. Wrapping up an impressive first half of 2020 for PlayStation 4, Ghost of Tsushima releases exclusively on Sony’s console on June 26th.