previous
Velan Studios: "We knew that if they got their hands on it, they'd love it" | Knockout City Interview
random
next
Fall Guys and Ratchet and Clank crossover announced
0 comments 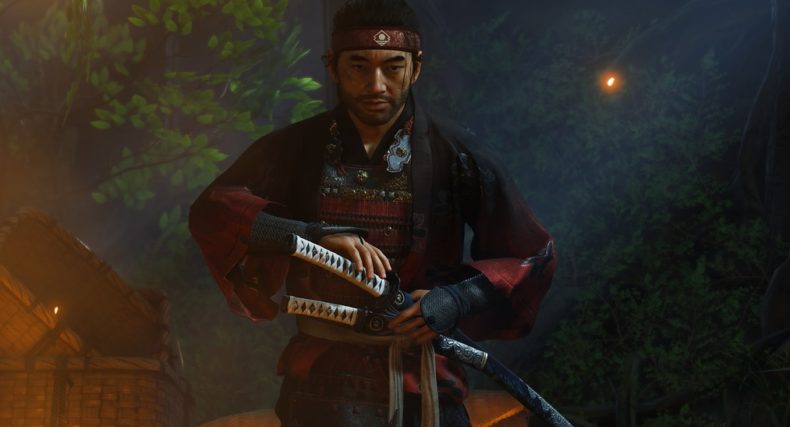 Sucker Punch has released a trailer showcasing what players are going to experience in the Ghost of Tsushima Iki Island expansion. Along with the trailer, Patrick Downs, Senior Writer at Sucker Punch revealed new details as well in an official blog.

In the blog, Downs writes, “Jin’s journey begins when he discovers that a mysterious Mongol tribe has gained a foothold on Iki. They are led by a revered shaman called Ankhsar Khatun, known to her followers as “the Eagle.” As both a khatun and a shaman, she is not only a conqueror of nations, but a shepherd of souls. And the danger she presents to Jin and his people is unlike any they have faced.

The only way to counter this threat is for Jin to return to Iki Island. He’s been there once before. And in confronting a new and dangerous enemy, he will be forced to face old fears, and unearth deeply buried traumas. As you explore a new island and battle new threats, you’ll also delve into the dark past of clan Sakai…”

Jin will encounter “pirates and smugglers, mad monks and haunted caves.” It will also include new Legends to hear, as well as new techniques. Iki Island will build on the story of Jin, as he turns away from life as a Samurai into a Ghost.

The Iki Island story expansion will be available as part of the Ghost of Tsushima Director’s Cut. It is now available to pre-order for £69.99 on PS5. To upgrade from PS4 to PS5, it’ll cost £15.99 and will include the new expansion.

You can watch the new Ghost of Tsushima ‘Iki Island’ trailer below: