Yo-kai Watch 2 releases on 3DS this April in Europe 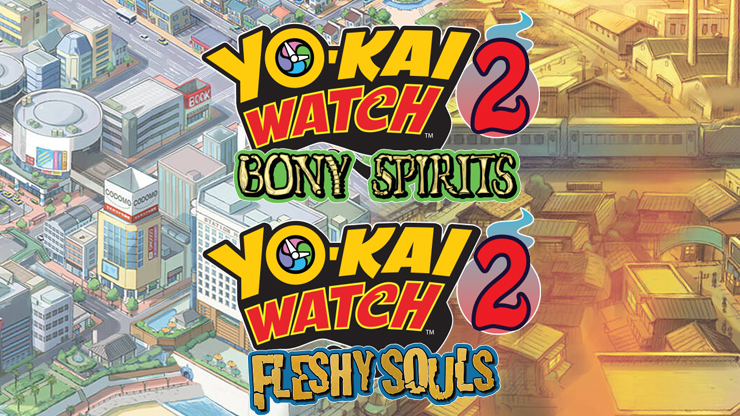 Nintendo just announced that both Yo-kai Watch 2 games will be released in Europe this April.

Yo-kai Watch 2: Bony Spirits and Fleshy Souls launch on the 3DS family of systems on April 7. Yo-kai Watch (the first game) sold faster in Europe than it did in Japan and it is great to see the sequels release not too much later in Europe. Yo-kai Watch 2 sees Nate or Katei travel through time and more. There’s online battle support as well.

Both versions include version specific content. There will be five exclusive Yo-kai that can be traded locally and online across versions. This year will also see new toys and the TV series make their way across Europe.

Yo-kai Watch 2: Bony Spirits and Fleshy Souls will release on the Nintendo 3DS family of systems in Europe on April 7.