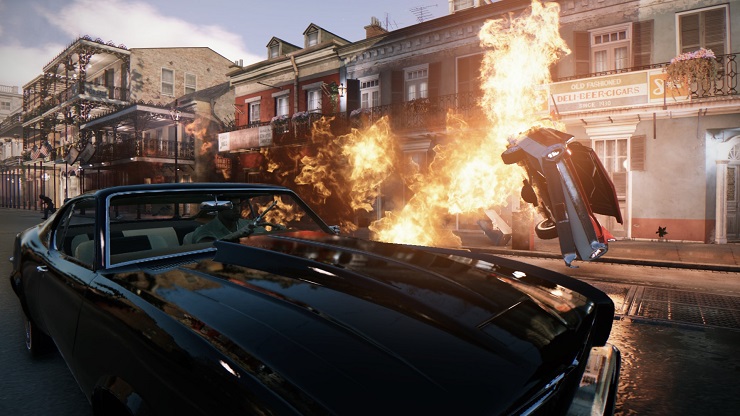 2K and Hangar 13 just released a free demo and a new piece of DLC for Mafia III.

The Faster, Baby! DLC has some new narrative and more stuff to do in the world of Mafia III. Check out the trailer below:

In addition to that piece of DLC, there’s now a free playable demo for anyone to try out Mafia III on PS4, Xbox One, or PC. The demo has you experiencing the first full act of the game. Here’s a trailer for the demo:

Mafia III is available on PlayStation 4, Xbox One, and PC.