previous
Battlefield 1 They Shall Not Pass trailer released
random
next
Call of Duty: Infinite Warfare's first DLC is out now
0 comments

NieR: Automata launches on Steam a week after PlayStation 4 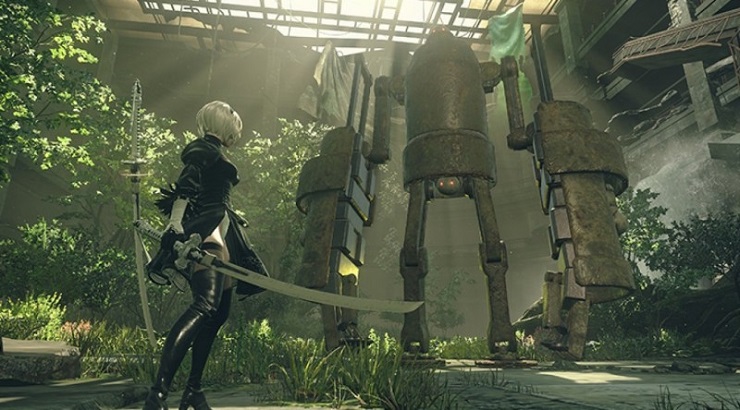 NieR: Automata for Windows launches a week after the PlayStation 4 version.

After being announced by PlatinumGames a while ago, all mentions of the Steam version of NieR: Automata had vanished just like Yoko Taro’s memories when he heard the Switch was releasing within a week of NieR on PS4. The Square Enix Japanese support website has listed the PC version’s release date as March 17 which is a week after the EU release for NieR: Automata on PS4. The support website also has the minimum and recommended specs for NieR on PC and it seems a bit high with a GTX 980 being recommended for 1080P.

NieR: Automata is set to release on PlayStation on March 10 and Steam on March 17.