previous
Rumour: The next Call of Duty will be called Call of Duty WWII from Sledgehammer Games
random
next
Radiant Historia: Perfect Chronology for 3DS gets its first trailer and gameplay
0 comments 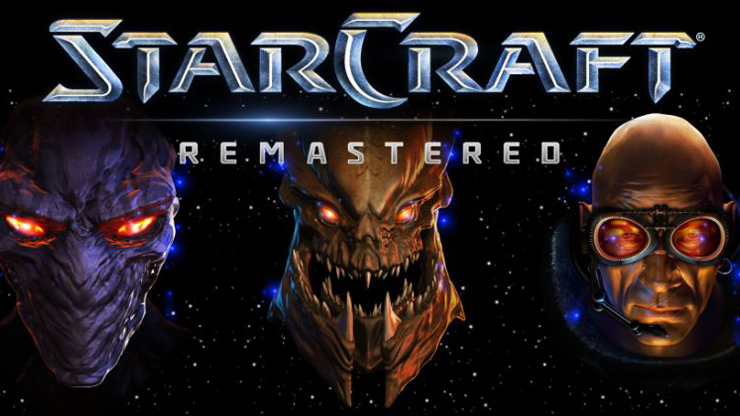 StarCraft Remastered is a modern take on the original. It upgrades the classic from start to finish and will include the original game and its expansion Brood War. There are also improvements to audio, resolutions supported, illustrations added, and more. The classic gameplay remains unchanged. Watch the trailer below:

The official website is now live. Here’s an interview with the producer Peter Stilwell on Yahoo esports.

StarCraft Remastered is set to release on PC and Mac in Summer.