previous
Gundam Versus is getting localized on PS4 for the West!
random
next
New Nintendo 2DS XL set to launch on July 28
0 comments

Pre-registrster for Injustice 2 for mobile and get Catwoman free 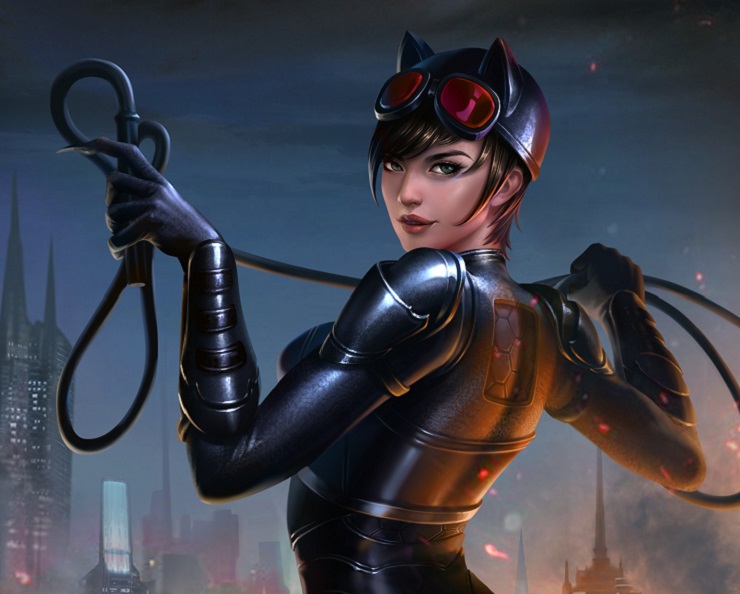 The console version is out next month, but pre-registration for the mobile version of Injustice 2 has opened.

By going to the mobile website and confirming your desire for notification you’ll ensure that when the game launches you’ll be able to play as Catwoman. The mobile version’s story will follow the full-fledged console game closely, while also including a mission based mode plus a versus battle.

Injustice 2 will be out for PS4, Xbox One and PC on May 19th, Injustice 2 for mobile will hit iOS and Android devices later this year.

A lover, not a fighter and an all round good guy (he would say that, he wrote this after all), he's happy to be here as part of GIAG.
MORE LIKE THIS
Androidinjustice 2iOSPC