previous
The Walking Dead: The Telltale Series - A New Frontier's finale releases on May 30
random
next
Destiny 2 on PC will be available exclusively through Battle.net
0 comments 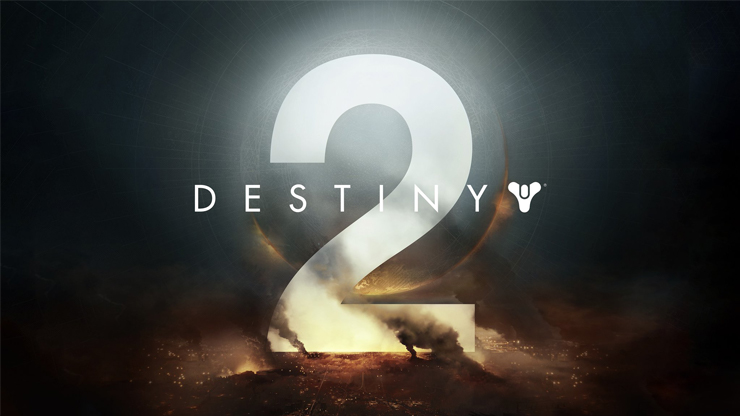 Bungie and Activision have revealed the first gameplay trailer for Destiny 2.

Destiny 2 will be releasing on PS4, Xbox One, and PC this September. Create your own Guardian. Guardians are humanity’s chosen protectors. You can master new abilities and weapons and stand together. Watch the gameplay trailer below:

Destiny 2 will release on PlayStation 4, Xbox One, and PC on September 8.