Destiny 2 on PC will be available exclusively through Battle.net 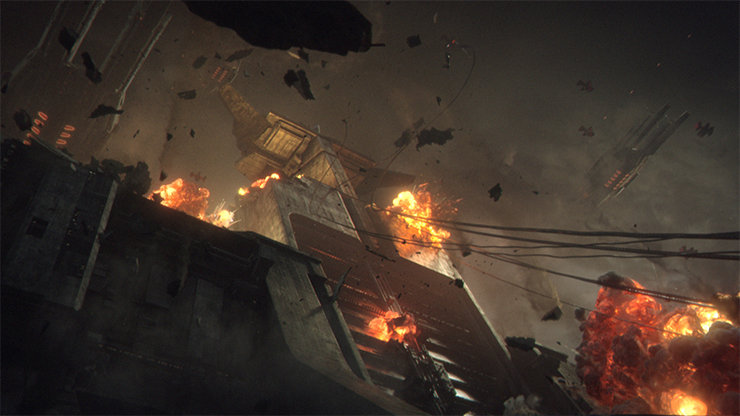 Activision just announced that Destiny 2 on PC would be the first third party game to be offered on Battle.net.

Releasing simultaneously on PS4, Xbox One, and PC, Destiny 2 for PC will be offered digitally through Battle.net. Being the first third party game on the service, Mike Morhaime of Blizzard had the following to say about this:

“As Destiny fans, we were excited to learn that the sequel was coming to PC. We’re pleased to support Destiny 2 as the first non-Blizzard game on our platform, and we look forward to joining fellow Guardians in their fight against the Red Legion.”