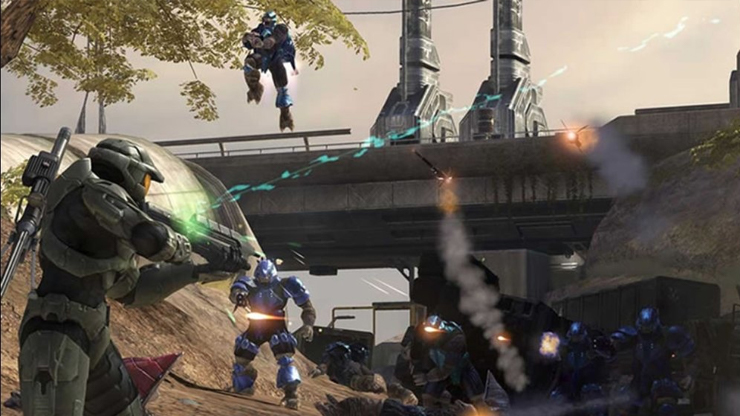 The Halo 3 Anniversary rumour has been put to rest by 343i’s community manager.

We already know that Halo 6 won’t be at E3. I wonder if we will see another Halo release this year after Halo Wars 2 (and definitive edition) released earlier in the year.

For now, Halo 3 in the Master Chief Collection is available on Xbox One if you’d like to revisit Halo 3.