previous
Find out how The Surge's combat works with this behind the scenes look
random
next
Tekken 7 is all about the art of rage, a promising story, and the return of Paul's hair
0 comments

The Long Dark will finally release this August 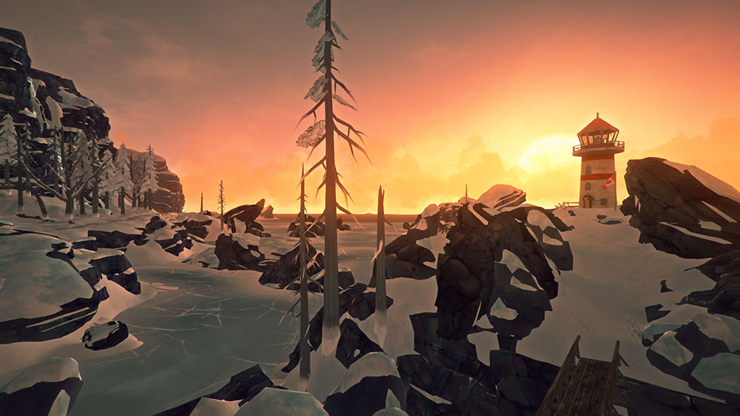 The Long Dark is set to exit Early Access this August.

While it is already available in Early Access and Xbox Game Preview on Steam and Xbox One respectively, the release version of The Long Dark will also launch on PlayStation 4. The Long Dark is an immersive survival simulation with a very distinct visual style. Wintermute is the story mode that is episodic and this August, the first two episodes will be released. The remaining ones will release through 2017 and 2018. Check out the Wintermute trailer below:

The Long Dark will release on PlayStation 4, Xbox One, and PC on August 1.