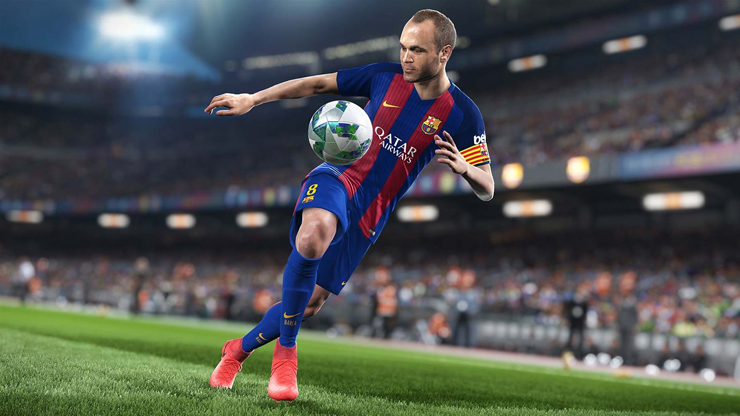 PES 2018 will release on September 14 going by an early Xbox One store page for it.

There will also be two editions of the game available. A standard edition and a FC Barcelona Edition. PES 2018 has not been officially announced by Konami yet so the only details we have available as of this writing are what is listed on the Xbox One storage pages. There’s a preorder bonus that includes the following for both editions:

The FC Barcelona Edition includes the following in addition to the standard preorder bonuses:

PES 2018 will also sport some new features and enhancements as expected from the best in the business. Here’s what to expect in PES 2018 according to the store listing:

As of now there are no confirmations on platforms and whether Konami is dropping last generation or PC but it is safe to assume PES 2018 will release on PlayStation 4 and Xbox One on September 14. If it hits Nintendo Switch is yet to be seen. Here are the Xbox One store pages for PES 2018 and the FC Barcelona Edition.