Destiny 2 launches on September 6 for consoles, October 24 on PC 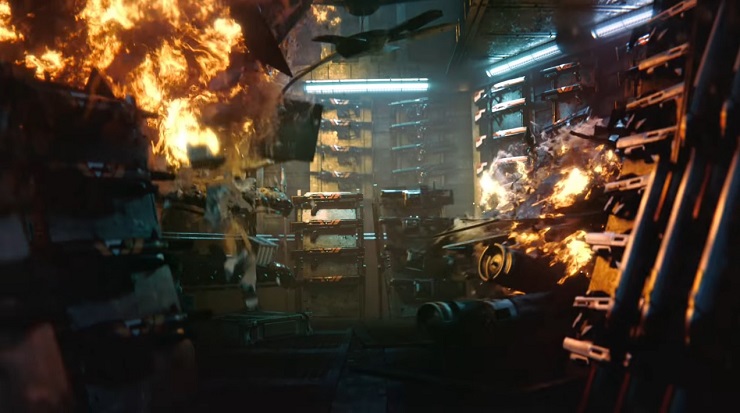 Activision released a new trailer for Destiny 2 that was shown off by Sony at their E3 conference.

As expected, Sony showed off a new trailer for Destiny 2 at their briefing. Activision announced some new details about the game though including the PC release date. It will now launch on September 6 on PS4 and Xbox One but October 24 on PC. There will be a beta first on PS4 from July 18 and then on Xbox One from July 19 for people who preorder. Everyone else can try it from July 21. PC will have a beta in late August. PlayStation 4 also has timed exclusive content including a 3 player coop strike, competitive multiplayer map, and more. Watch the trailer below:

Destiny 2 launches on September 6 for PlayStation 4 and Xbox One and on October 24 for PC via battle.net.