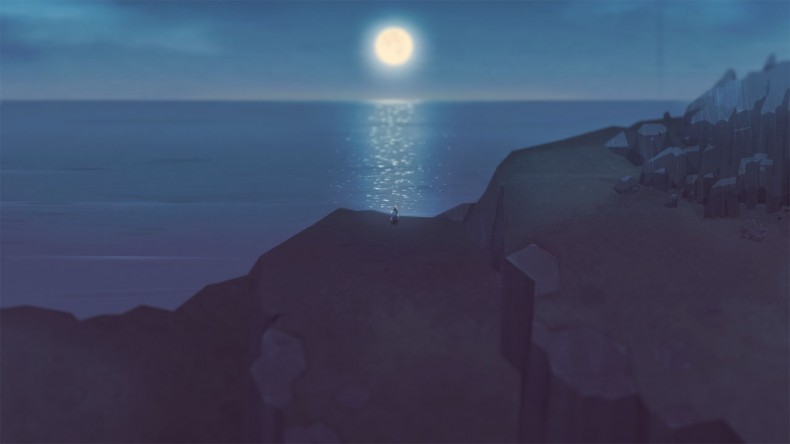 E3 is easily one of my favourite times of the year. There’s a palpable sense of excitement that accompanies the months beforehand, as we speculate what might be shown. In an industry that insists on focusing on negativity, I absolutely love seeing the positive ideas that surround this event, and am happy to sit up until 4am to watch all the conferences. Although I did hold onto a fool’s hope that Sony might move its conference forward a bit, with Xbox moving to the Sunday, but no. Coffee will once again be my friend, that night. It’s usually worth it though, with some of the great games shown. We all have our dream game announcements too, and one of mine was actually (FINALLY!) unveiled already: Darksiders 3.

But what else would I love to see? We were all saddened by the cancellation of Silent Hills, and the subsequent meltdown of Konami in the aftermath, but I’ve been a fan of Silent Hill since playing the demo that came bundled with Metal Gear Solid on PS1. I even played the US version of the game, back when “chipped” PlayStations were a thing, to get it early. When Silent Hill 2 was announced, that convinced me to pick up a launch day PS2, and little did I know, I would be buying the horror game that would still be the pinnacle of its genre over fifteen years after its release.

With the horror genre seeing another surge this generation, and especially in the early part of 2017, perhaps Konami will have seen sense and started work on a new Silent Hill. I’d love to see a return to the psychological mindfuckery of the first few games, whether it’s first person or third, I don’t care. I just want one of the best horror series to come back, and in a year that saw Resident Evil successfully returning to its terrifying roots, it’s the best time for Konami’s series to make a comeback. This is a big one, for me. Inquisition was a stunner, bringing with it some of Bioware’s best characters and a story that just wouldn’t let up. Even its side quests were filled with flashes of lore. I sank so many hours into that game and all its DLC, with the Trespasser content’s ending leaving me salivating for the inevitable sequel.

Now that Mass Effect: Andromeda is out the door, surely the time for Dragon Age’s return is now?

But will it be a direct sequel to Inquisition, bringing back its brilliant cast of misfits, or will it pick up several years later? It would make more sense for it to include the Inquisitor and her (yes, mine was female) group, hopefully with the likes of Dorian and Sera in tow, but perhaps we’ll play as a new character, drafted in to battle a very familiar foe – I’m being deliberately vague, by the way, to keep this spoiler free.

Bioware knows how to make big RPGs, but also how to keep them intimate and personal. Its writers know how to create layered and varied characters, which is why I latched onto many of Inquisition’s cast way more than I expected, and I am dying to spend more time in Thedas. It’s a beautiful world, and maybe this time we’ll get one big, open world to explore, instead of several large areas? A fully open, Skyrim/Witcher-like map would add the total freedom that Dragon Age has always lacked. Where do I start with this one, eh? It’s been four years since Capybara announced this interesting, survival adventure. Its beautiful, almost top-down visuals make it instantly recognisable and are dripping with atmosphere. A mixture of Souls-like and Roguelike, combined with The Long Dark’s sense of survival, Below instantly caught my attention.

But…four years. With every passing E3, Below made a brief appearance at Microsoft’s conference, usually a few flashes during its ID@Xbox montage, and maybe a gameplay demo shown during the melee of press interviews. But, every year, no mention of a release date. Eventually, a Summer 2016 window was announced, but as that drew near, Capybara decided to indefinitely delay the game, in order for the team to get their heads down and just get it finished. It hasn’t really been seen since.

Over a year later, will we finally see Below get its release? In an ideal scenario, I’d love for one of those “and it’s available to download RIGHT NOW!” moments, though I know that’s unlikely. It’s not a big enough name for that to be a crowd pleaser. But with the Xbox’s indie programme needing a big push, and the console itself sorely needing exclusives that think outside the (X)box, maybe it’s not such a far-fetched idea, after all.