previous
"It’s definitely the longest game that we’ve ever made": An interview with Kris Pitriowski, Director of Below
random
next
Game Pass is perfect for Sea of Thieves
0 comments 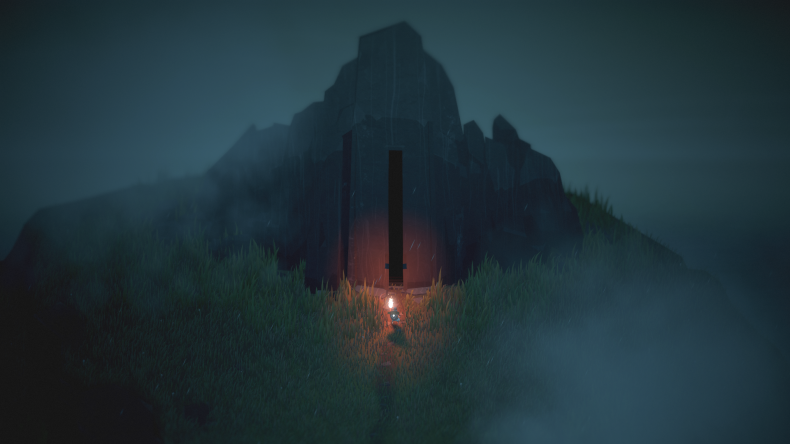 We interviewed Kris from Capybara Games about Below and he had loads of interesting things to say about it.

Read the full interview here. When asked about the length and speedruns, he commented:

“It’s definitely the longest game that we’ve ever made, for sure. I compare it roughly to the length of Diablo 1, I would say it’s over twenty hours for the first playthrough. Perhaps much more. If you’ve played Spelunky for example, it could have taken four or five hours to play through the first zone, and then reach the second zone and spend another four or five hours figuring that out and dying a whole lot.

And then somebody inevitably learns the whole thing inside out, and does a run in about two hours. There’s that kind of aspect too; the first playthrough of Below will be quite long, when you include all the times that you’ve died and failed, but then you unlock cool shortcuts and little ways to travel through the world. Through that, you optimise your playthroughs, but it’s a big game with a lot of depth in the encounters and the world itself goes down pretty deep.

It’s not a game that you’ll sit down and run through in about five hours.”

We also asked him if any change had been made to platforms and he responded with this:

“When it comes to other platforms, right now we’re just announcing Xbox and Steam. Beyond that, I can’t say, right now.”

Below releases on Xbox One (with full One X support) and Steam this year.