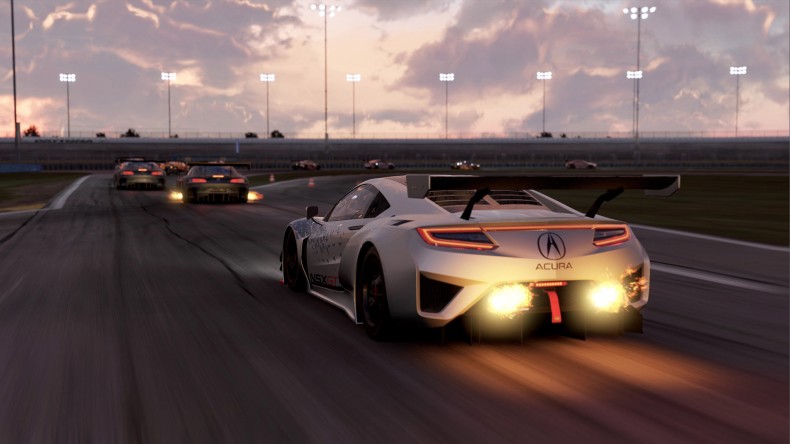 The latest update from Bandai Namco Entertainment is that Project CARS 2 will be hitting the streets on September 22 this year for Xbox One, PS4 and PC.

Project CARS 2 will follow in the footsteps of its predecessor, allowing players to compete in any of the nine available motorsport disciplines at any point in their career. Whether that be grassroots kart racing or championships among the world’s most prestigious brands is entirely your decision.

The sequel will add multi-class racing, after fan requests, to replicate endurance racing championships where all car classes race together and also aims to revamp both the game’s controls and its precise car physics to create the most advance racing simulation to date.

Project CARS 2 will launch on September 22 for Xbox One, PS4 and PC.