Twitch and Blizzard team up for Twitch Prime goodies 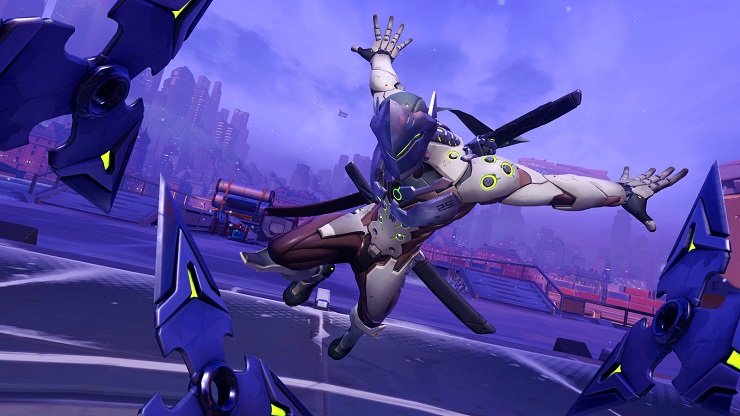 Blizzard and Twitch have teamed up to get you in game swag as a part of the Twitch Prime promotion.

Blizzard has signed a third party live streaming media rights deal with Twitch (and Amazon) for over 20 Blizzard events that will go on through 2018. To celebrate this, Twitch Prime members get a Legendary Loot Box item in Overwatch beginning June 20. Through this deal Twitch Prime members will get more perks in other Blizzard games as well. The events covered in this deal are as follows:

The in game loot includes stuff from Overwatch which will include the aforementioned Golden Loot Box and more. Read more about the items here.

Chief Product OFficer and Cofounder of Blizzard, Frank Pearce, had the following to say:

“We’ve had great experiences and a long history of working with Twitch, and we’re thrilled that this landmark agreement with them will help us bring some of the most exciting esports action in the world to Twitch fans and everyone who follows Blizzard esports. Our esports communities are vital to us. We know there are millions of people out there who love Blizzard esports as much as we do, and we’re committed to making sure they’ll be able to cheer on their favorite players in all of their favorite Blizzard games for a long time to come.”

The in game items are available as part of the Twitch Prime membership which is included for Amazon Prime members worldwide.