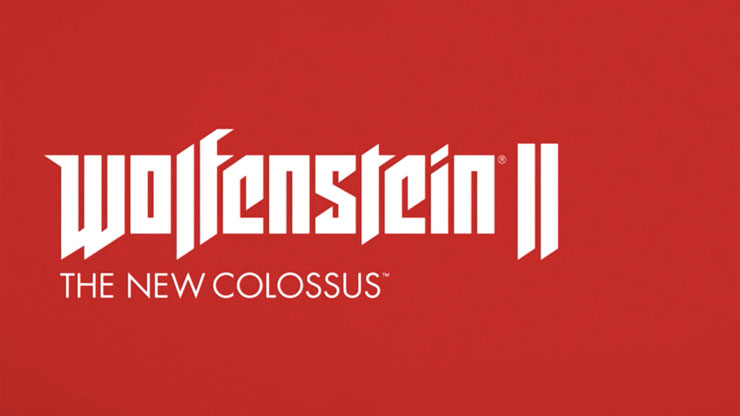 Wolfenstein II: The New Colossus is a sequel to The New Order. MachineGames is back with what looks to be another fantastic game where you are in Nazi controlled America for a change. Your mission is to recruit the remaining resistance leaders and use badass guns. Watch the E3 trailer below:

Wolfenstein II: The New Colossus will release on PlayStation 4, Xbox One, and PC on October 27.