previous
Lawbreakers launches on August 8 for PS4 and PC
random
next
Yakuza Kiwami and Yakuza 6: The Song of Life get new E3 trailers
0 comments

Xenoblade Chronicles 2 gets an extended gameplay video from Nintendo Treehouse 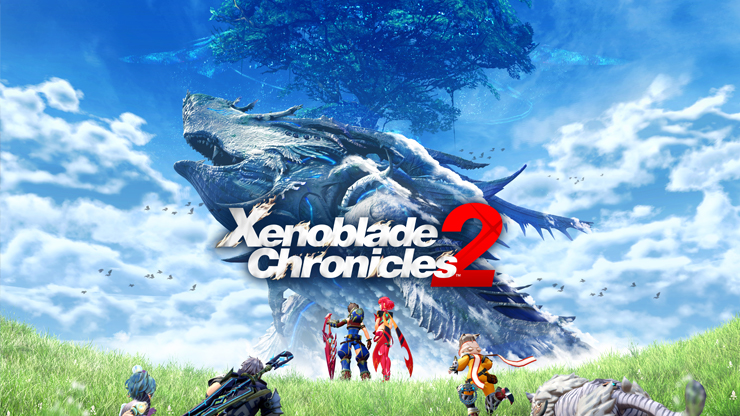 The gameplay shows off exploration, combat, changes, and death. You can see how Xenoblade Chronicles 2 looks on Switch and how the UI has changed from Chronicles on the Wii and New 3DS. Watch the video below:

Takahashi also commented on the name. He said the numbered chronicle games are more story driven and connected. Xenoblade X on the other hand is more open world and exploration driven with an optional online aspect. He wants to create games supporting both aspects.

Xenoblade Chronicles 2 will release this Winter on Nintendo Switch.