previous
Middle-earth: Shadow of War gets a new trailer showing off The Agonizer
random
next
Slime-san on Switch asks you not to be digested
0 comments

Dragon Quest XI: Echoes of an Elusive Age will release in 2018 in the West 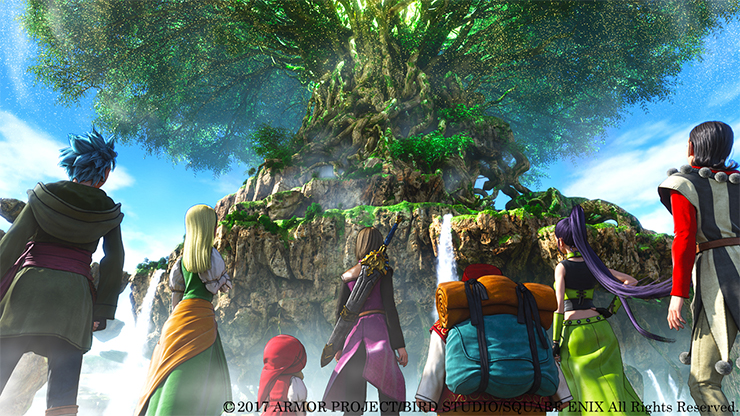 Subtitled, Echoes of an Elusive Age, Dragon Quest XI will be released in the West in 2018. No platforms have been announced at this time but it is safe to assume the PS4 version will be making its way here for sure. The 3DS version is what might remain in Japan. Square Enix also released a video of series creator Yuji Horii announcing this:

The Western release will be localized in English, French, Spanish, Italian, and German.

Dragon Quest XI is available in Japan on PS4 and 3DS. There’s a Switch version coming later and as now no platforms have been announced for the West.