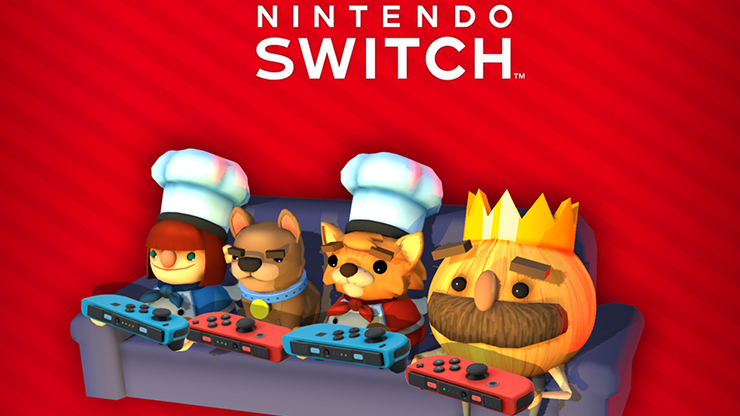 The Special Edition includes the base game with the Festive Seasoning content and The Lost Morsel DLC. HD rumble is also an addition to the Switch release. Here’s what the package includes when it releases on July 27:

● 44 campaign levels which can be played solo or couch co-op with up to 4 players
● 9 versus levels to play head to head locally with either 2 or 4 players
● 22 different chefs to play as. Choose a human, racoon, dinosaur, French bulldog, robot or even a reindeer in your quest for culinary greatness!
● A range of crazy kitchens to play across with different recipes to master – cook soup, burritos, burgers, fish and chips and more!

Overcooked is already available on PS4, Xbox One, and PC. It launches on Nintendo Switch on July 27.