previous
Fortnite Patch 6.10 adds a new Events tab with tournaments, Android improvements, a new vehicle, and more
random
next
Ode to a Moon is a new first person horror game from Colorfiction
0 comments 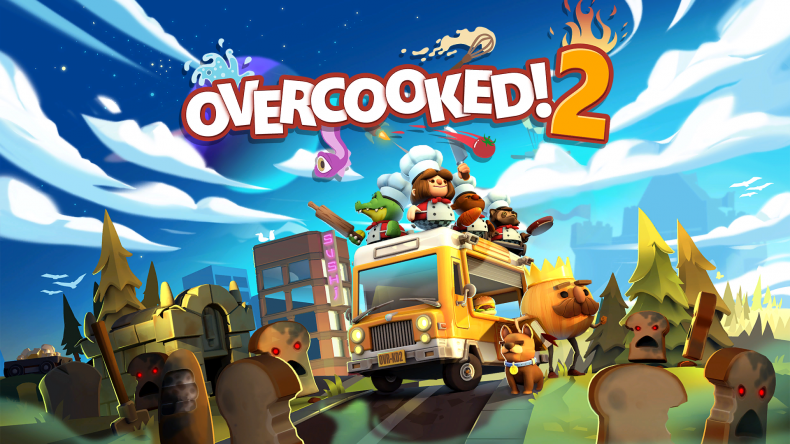 Overcooked 2 just got updated with the “Shared Progress” update on consoles.

This update was already live on the PC version through Steam. The update now lets all players logged in save progress in online games for the campaign instead of just the host. The patch notes are below:

Players joining online sessions will now be able to save progress

Overcooked 2 is now available on PS4, Xbox One, Switch, and PC. I’ll have a review of the DLC pack soon.