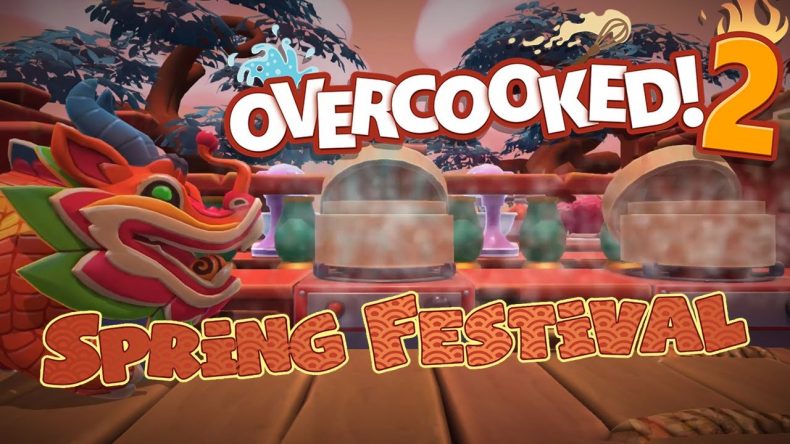 Team17 and Ghost Town Games have revealed a new free update to Overcooked 2, introducing its Spring Festival. This new update is in time for the Chinese New Year and is out now on PC and consoles. Players will gain access to two new playable characters – a turtle and a rat – as well as five new themed levels. In keeping with the Chinese theme, Dim sum, hot pot and fruit platters will also be making their way back onto the menu.

Check out the trailer below to see the Overcooked 2 Spring Festival in action:

For more information on the new content you can expect in the Overcooked 2 Spring Festival, check out the official blurb below:

Overcooked 2 is out now on PC, PS4, Xbox One, and Nintendo Switch.