previous
War Wings is a real time PVP game that is now available on iOS and Android
random
next
Middle-earth: Shadow of War gets a new trailer showing off The Agonizer
0 comments

Eliza and the Taiko pack are now available in Tekken 7 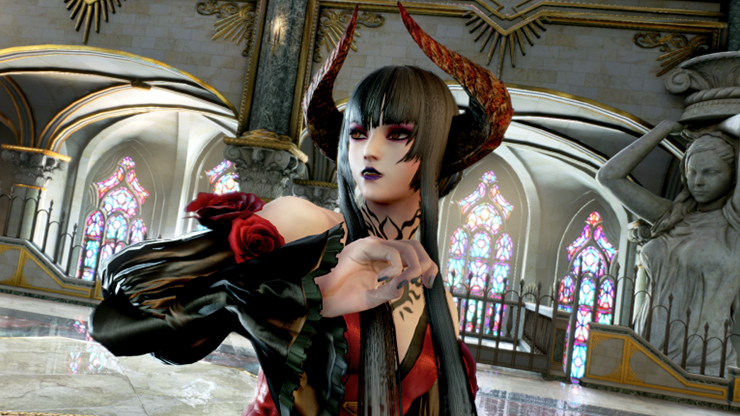 Bandai Namco Entertainment has announced that the mysterious vampire Eliza is available for download on Tekken 7 now.

Also available is the Taiko No Tatsujin pach which brings with it tonnes of new content:

In addition to this new content, for those that have yet to purchase the Tekken 7 Season pass it will also feature Ultimate Tekken Bowl which is due in August 2017, Geese Howard guest character due Winter 2017 and a second mysterious guest character due sometime in Spring 2018 along with the free metallic costume – a special bonus for season pass holders.

Likes to shoot stuff and wear pretty shoes. Is a BEAST at Titanfall.
MORE LIKE THIS
bandai namco entertainmentSeason PassTekken 7Vampire