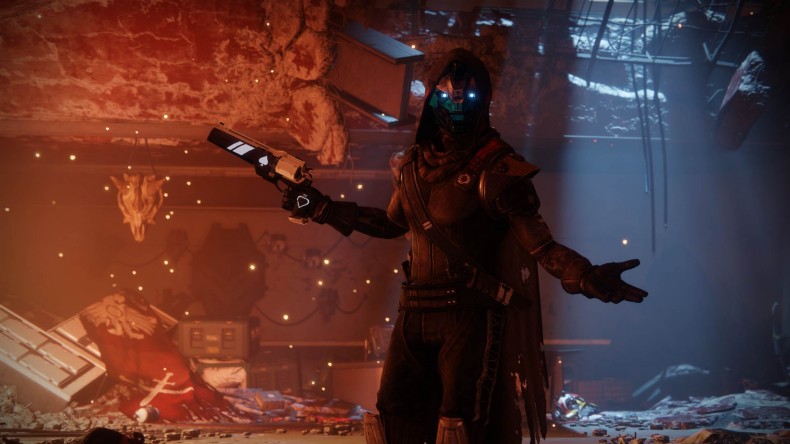 The PC Beta for Destiny 2 begins on August 29. It includes the opening story mission which is Homecoming. There will also be coop and competitive modes in the beta. If you’ve preordered Destiny 2 on PC, you get access to the beta from Augut 28. Watch the trailer below:

Destiny 2 releases on PC exclusively via Battle.net (and retail with Battle.net codes) on October 24.