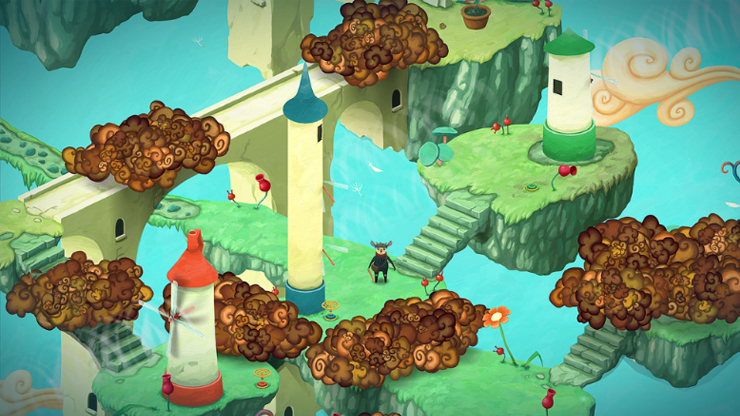 Figment will be hitting PC on September 22 and it will hit consoles including Nintendo Switch in winter. To celebrate the release date, they’ve released a new launch trailer which you can watch below:

Jonas Byrresen, the Creative Director on Figment, commented on the release date:

“It’s a really awesome feeling being able to finally set a date for Figment’s release – especially since we are so close to people actually getting to experience the full game for themselves. We’ve showed many parts of the game at conventions during the production, but the full game is in many way larger than the sum of it parts. Figment is at its best when story, art, level design and music work together, and we can’t wait to see what people make of it.”

Figment releases on September 22 for PC platforms. It will be on PlayStation 4, Xbox One, and Nintendo Switch this winter.