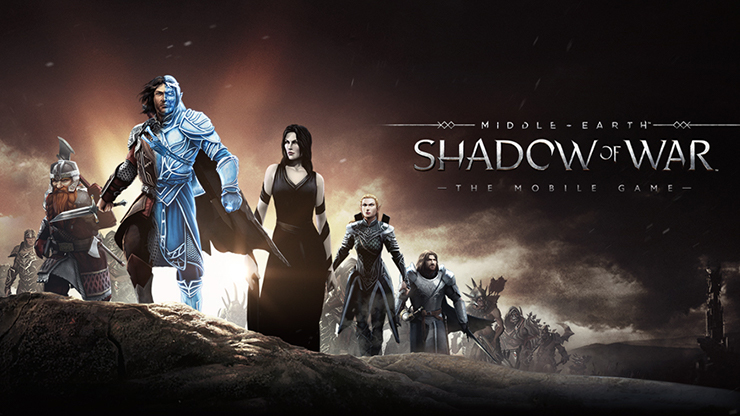 Middle-earth: Shadow of War mobile is a free to play real time RPG that continues Talion’s story in Mordor featuring classic characters from Shadow of War and the LOTR trilogy. It releases this Autumn and you can watch a trailer below:

Middle-earth: Shadow of War releases on PS4, Xbox One, and PC on October 10. The mobile game releases in Autumn on iOS and Android.