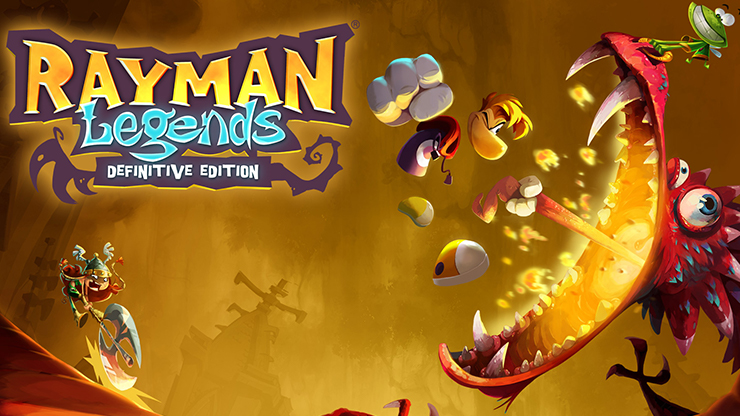 The Rayman Legends: Definitive Edition demo is back up.

Rayman Legends hits the Nintendo Switch in less than a month. A little while ago, it had a demo available on the European eShop. This got pulled shortly after going up and Ubisoft said the demo was not a representation of the final build. That was evident when it still sported the old Ubisoft logo. If you (like me) downloaded the demo before, it has a small update available. The final version is still 1.0 indicating the previous one was put up by mistake.

It is going to be great playing this for the fourth time and hopefully Ubisoft realizes that there is a proper demand for a new Rayman game once this sells well. Legends is pretty amazing across all platforms but it is best on Nintendo Wii U and Vita because of the various input methods like touch on the Vita and gamepad on the Wii U. The Switch can sort out all of that and it has exclusive content to boot.