WWE 2K18’s soundtrack has been picked by The Rock, straeaming on Apple Music now 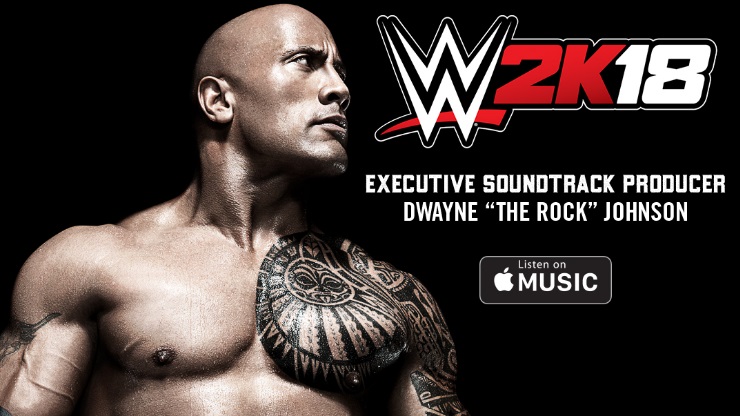 The Rock will make sure you know the damn soundtrack for WWE 2K18.

2K just announced that Dwayne Johnson was the executive soundtrack producer for the game and he picked the tracklist below from various genres. The full soundtrack is up for streaming on Apple Music here. The Rock commented on his role (I’m not stopping by the way):

“Music is one of my soul’s anchors. All genres. I’m excited to celebrate my WWE roots by partnering with the 2K and Apple Music teams and share some of my favorite hardcore training songs with fans all over the world.”

The team released a new trailer a few days ago showing off actual footage of the new visuals in place. Check it out below:

The full tracklist is as follows:

Disturbed – “Down With The Sickness”;

George Thorogood & The Destroyers – “One Bourbon, One Scotch, One Beer”;

Kid Rock – “You Never Met a White Boy Quite Like Me”;