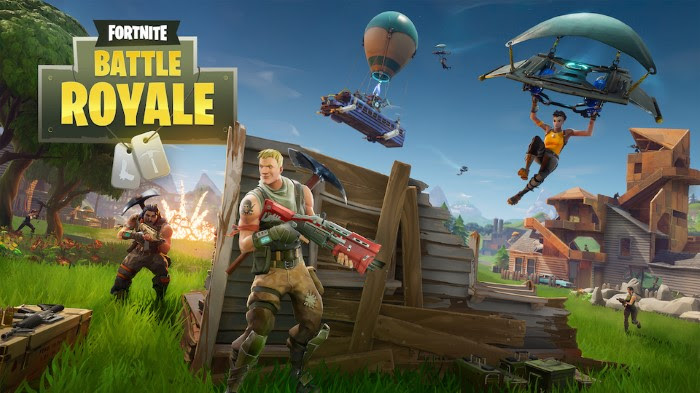 Epic Games has announced that as of today Fortnite Battle Royale mode is free to play for all players on PlayStation 4, Xbox One, PC and Mac.

The mode features a 100-player PvP mode that drops players into a giant map where their building and combat skills will be tested until there is only one left standing.

In addition to the new free mode, squad play has been added as well as two new weapons and a few other tweaks.

The Fortnite Battle Royale mode is available now to download via the PlayStation 4 and Xbox One stores, while PC and Mac players can visit www.fortnite.com

The PvE mode remains in paid for Early Access, with Founder’s Packs still available for purchase. The game is due to go full free-to-play in 2018.

Likes to shoot stuff and wear pretty shoes. Is a BEAST at Titanfall.
MORE LIKE THIS
Battle RoyalebuildingcraftingDLC