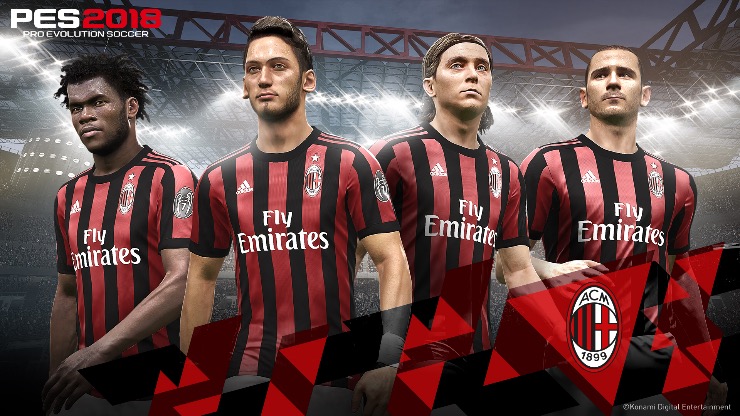 This one sees them join forces with AC Milan. The historic Italian football club is now a part of PES with Konami being an official video game partner for the club. Konami will use their technology to capture appearances and builds of players like Andre Silva with play styles and more movements. Lorenzo Giorgetti, Chief Commercial Officer at AC Milan commented on the partnership:

“We welcome KONAMI as a worldwide partner who can truly showcase our on-field prowess in its world-renowned PES series. We look forward to offering the talented teams behind the games incredible access to our players and the San Siro, thus allowing our fans to match our match day heroics perfectly within PES titles.”