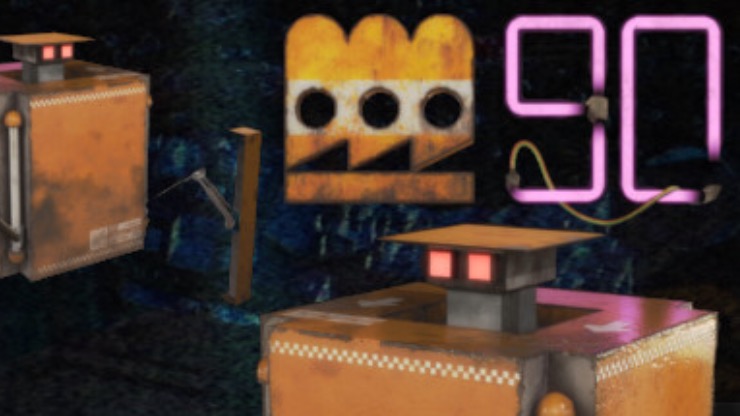 Factotum 90 has released on PSN in PAL regions.

Originally on PC, Xbox One, and Wii U, Factotum 90 is now on PS4 and Vita from Poppy Works. Factotum 90 has you control robots through a series of puzzles as you try and restore power. Watch the original trailer for the Xbox One release below:

Factotum 90 is now available in PAL regions on PS4 and PS Vita. It is also available on Xbox One, Wii U, and PC.